Viswanath Venkatesh, who completed his PhD at the University of Minnesota in 1997, is an Eminent Scholar and Verizon Chair of Business Information Technology at the Pamplin College of Business, Virginia Tech. Since Fall 2021, he is also the Director of Pamplin’s Executive PhD program. He is also an affiliate faculty member at Virginia Tech India. Prior to joining Virginia Tech in Spring 2021, he was on the faculty at the University of Maryland and University of Arkansas. In addition to presenting his work at universities across the world, he has held visiting appointments at universities around the world. He is widely regarded as one of the most influential scientists, both in terms of premier journal publications and citation impact. He is a Fellow of the Association for Information Systems (AIS)and the Information Systems Society, INFORMS.

His research focuses on understanding the diffusion of technologies in organizations and society. He has worked with several companies and government agencies. His most impactful project focuses on rural India and improving the quality of life of the poorest of the poor and has contributed to substantial reductions in infant, child, and maternal mortality rates among thousands of families in rural India—which has led to premier journal publications that he has presented in various forums including at the United Nations. The sponsorship of his research has been about US$10M. His work has appeared in leading journals in human-computer interaction, information systems, organizational behavior, psychology, marketing, medical informatics, and operations management. He is one of only two scholars to have published over 30 papers in MIS Quarterly. Over various 5-, 10-, 15-, and 20-year periods (since 2001), he has been the most productive in terms of publications in the premier journals in information systems (i.e., Information Systems Research (ISR) and MIS Quarterly (MISQ)). Some of his papers have been nominated and/or recognized with “best paper awards”—most recently, his 2017 Academy of Management Journal paper was recognized as the best paper published that year.

‍His articles have been cited over 155,000 times and over 50,000 times per Google Scholar and Web of Science, respectively, with an h-index of 84 and i-10 index of139, with each of 18 papers being cited over 1000 times per Google Scholar. He has been recognized to be among the most influential scientists (e.g., Thomson Reuters’ highlycited.com, Emerald Citations, SSRN, PLoS Biology). In a recent article in PLoS Biology and annual updates (Iaonnidis et al. 2021), using citation data from 1996-2021 and a standardized metric that was a composite of 6 citation metrics, he has a career ranking of 485th out of ~9 million active scientists across all scientific fields and 1st in the subfield of information systems; in four previous annual updates, he was similar career rankings in the top-1000 out of ~7 to 9 million active scientists across all scientific fields. The same rankings study provided annual rankings from 2017 onward and, each year, he is consistently ranked on or around the top-100 out of ~7 to 9 million scientists across all fields. Similarly, in 2022, based on Web of Science citations, Clarivate Analytics ranked him as a highly cited researcher—a recognition given to only ~7,000 out of ~7 million scientists in all scientific fields. His papers are among the most cited in the various journals: ISR (2000), Decision Sciences (1996, 2008), MISQ (2003, 2012), and Management Science (2000). His MISQ (2012) was in the top-10 most-cited papers, published from 2011-2015, per Google Scholar. In 2012, his Decision Sciences (2008) was among the 50 papers to receive Emerald’s Citations of Excellence award—in 2014, this paper was selected to be among only 35 most-cited papers across 15 years of this award; this paper, along with the Decision Sciences (1996), were the top-two most-cited papers published in the journal, with the 2008 paper also being the most downloaded. In 2016, his MISQ (2013) was selected to be among the 50 papers to receive Emerald’s Citations of Excellence award. In 2017, his Journal of Operations Management (JOM) (2012) paper was selected for the Ambassador award for citations over a 5-year period. In 2008, his MISQ (2003) paper was identified as a current classic by Science Watch (a Thomson Reuters’ service) and since 2009, it is the most influential article in one of the four Research Front Maps in business and economics. 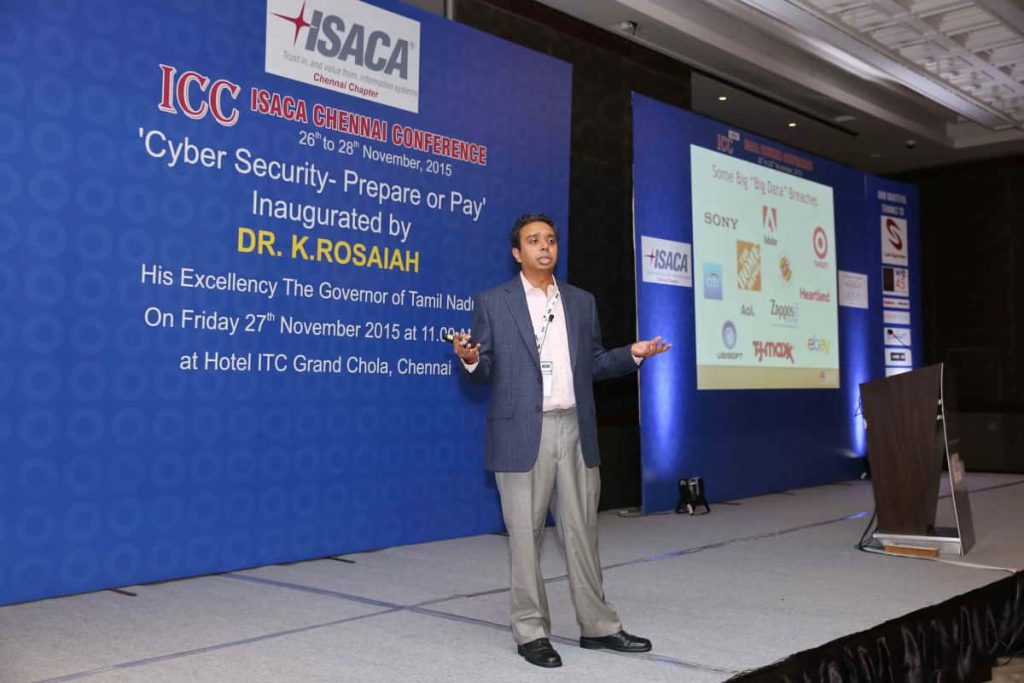 He has taught a wide variety of undergraduate, MBA, exec MBA, PhD, and executive courses. Student evaluations have rated him to be among the best instructors at the various institutions, and he has received teaching awards at the school and university levels.

He has performed extensive administration and service. At Virginia Tech, since Fall 2021, he has served as the Director of Pamplin’s Executive PhD program and has put in place a number of initiatives to enhance the program and its reach. He also plays a key role in Virginia Tech’s growing international programs (e.g., with Narsee Monjee Institute of Management Studies). At Arkansas, he served as the director of the information systems PhD program for two terms (2004-’09; 2011-’15), with the latter term including him serving as chair of the Walton College PhD committee. During his term as director, he led a transformational effort that produced the top-two most-productive information systems assistant professors graduating since 2000 (see Chen et al. 2015, Communications of the AIS). At Maryland, he was the Director of the MBA Consulting Program and led undergraduate curriculum revision efforts. At all institutions, he has served on several committees at the university, school and department levels.

He has served the academic community in various roles. In 2009, he launched an IS research rankings web site, affiliated with the Association for Information Systems (AIS), that has received many accolades from the academic community including AIS’ Technology Legacy Award. He has presented and served on panels extensively. He is currently a Senior Editor (SE) at the Journal of the Association for Information Systems (JAIS) and AIS Transactions on Human-Computer Interaction. From 2008 to 2011, he served as an SE at ISR; from 2012 to 2017, he served as an SE at MISQ. He is serving and/or has served in various other editorial roles including Management Science, MISQ, ISR, JOM, JAIS, POM, OBHDP, and DSJ. MISQ named him “Reviewer of the Year” in 1999.